Japanese Knotweed - The Heavyweight Champion of the (Weed) World

A recent discovery of Japanese Knotweed in the garden of our Edinburgh flat has forced us to give this dreaded plant some thought. For many good reasons it’s a plant which fills gardeners with dread despite its pretty looks. Here are some facts about Japanese Knotweed and how to tackle it if you are unlucky enough to come across it in your own garden… 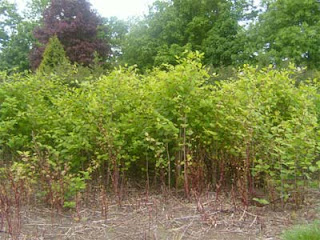 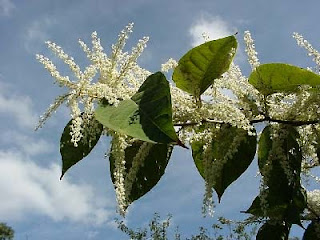 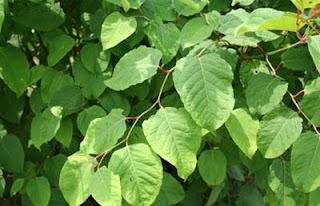 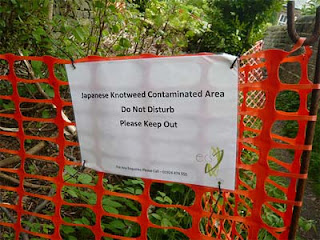 Fingers crossed this mighty weed never sets foot in your own gardens.

www.vialiigardenservices.co.uk
Posted by Unknown at 14:09