Some gardeners detest them for eating their favourite plants and bulbs while others love to see them perform acrobatics in their garden. I am definitely in the second camp but if you want to learn more about squirrels (well it is Squirrel Appreciation Day on 21st January 2016 after all) in your garden then read on. I have some really cool facts about chilli and acorns! 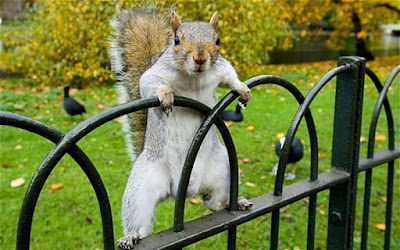 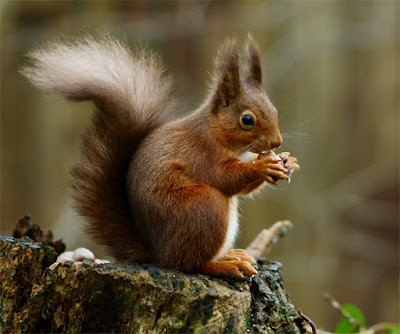 How to protect against squirrels: 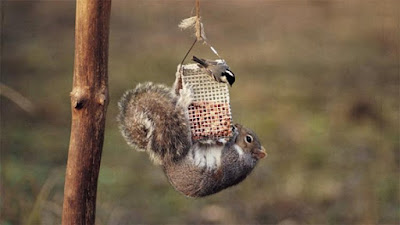 I love watching them scamper about. I hope on Squirrel Appreciation Day, you do too!